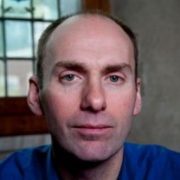 
Herman Lelieveldt (1967) is Associate Professor in political science at UCR and teaches courses in comparative politics, public policy and political philosophy. His current research focuses on the policies and politics of food consumption and production, with an emphasis on policies at the EU level and the interplay with national political systems.